After 3 short years at Livelike, and a whirlwind of exciting projects, I am moving on now. Livelike allowed me the freedom to explore my interests while also teaching me how efficient systems that deliver are setup amidst the chaos. I am proud to have been part of the team that worked with FIFA World Cup VR coverage with multiple broadcasters by building over 30 apps simultaneously. I got to experience VR on the frontlines and ride the wave of desire for this technology. I also experienced intense sporting events up close, and got the best seats, albeit virtual ones. 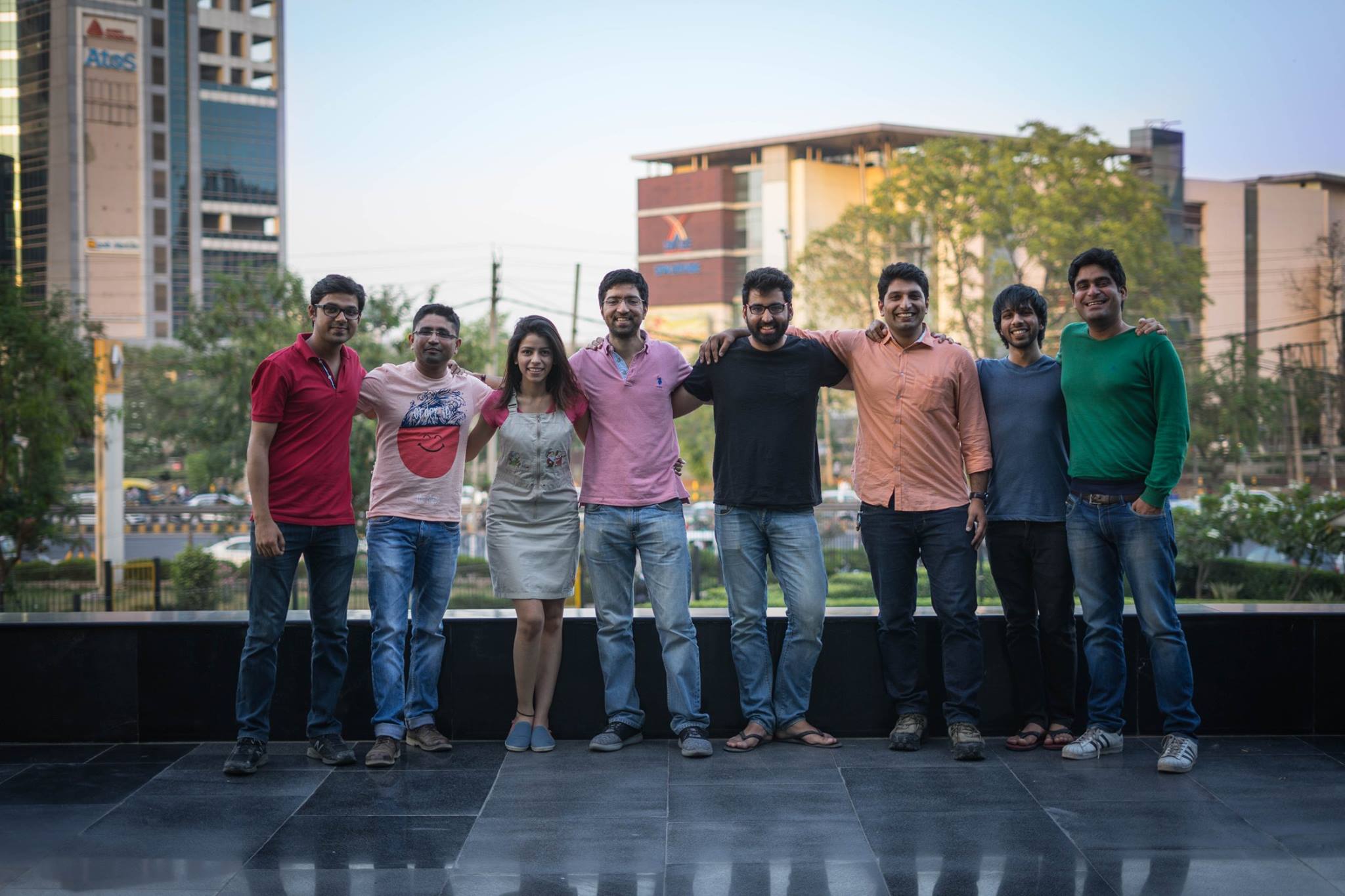 It was a joy watching the team grow from a motley crew of a few trying to deliver at 4 a.m to a well-oiled machine that knows what is expected and how to deliver. I switched multiple teams and even led one for a short while. I made friends and I am thankful for this time at Livelike. 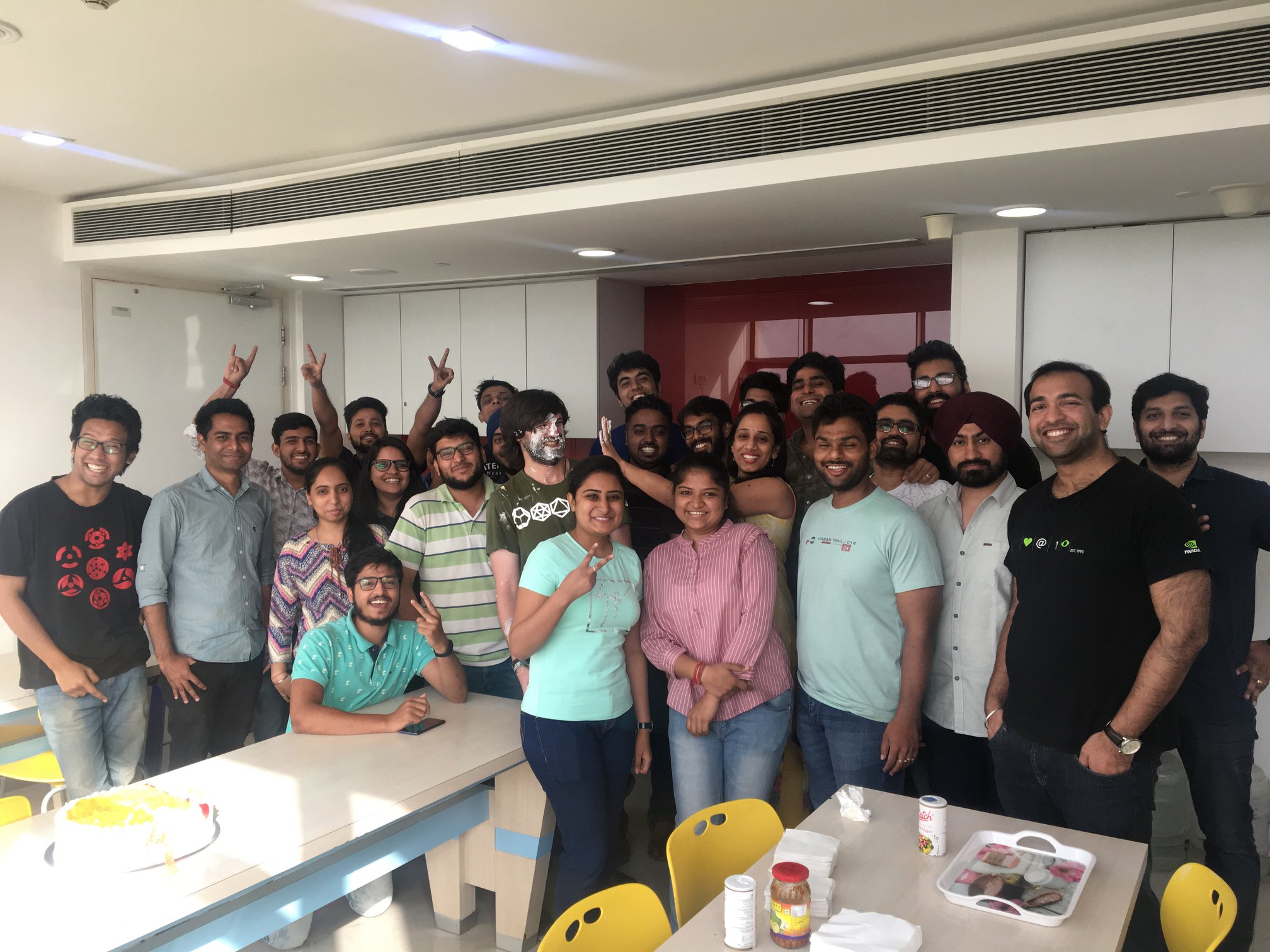 Why am I leaving?

Got an opportunity to move away from app-related things back to a game-dev adjacent field and also to work with game-dev industry veterans. I was also getting quite comfortable at Livelike (and it is a very comfortable workplace), so much so that I stopped growing and learning new things. The team has also reached a point where I feel comfortable exiting, the bus factor is not one anymore.

« Using the bgfx library with C++ on Ubuntu 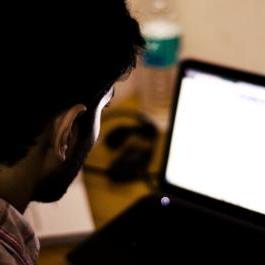